Javid qualified from The Royal London Hospital in 2000 with distinction in clinical dentistry.

He embarked on his surgical training in Maxillo-Facial surgery dealing with head, neck, cancer, facial deformities, trauma and medically compromised patients, as a Senior House Officer (SHO) in Portsmouth/Royal Naval Hospital Haslar and St.George’s Hospital. In 2003 he gained his membership from The Royal College of Surgeons of Edinburgh. Shortly after this he was appointed as a SHO in Restorative dentistry at Guy’s Hospital, leading to selection to specialise in Prosthodontics at the Eastman Dental Institute, London.

He is a registered specialist in Prosthodontics and his clinical expertise includes oral surgery/surgical dentistry, dental implants and associated bone grafting in addition to restorative dentistry.

including all aspects of veneers, tooth whitening and crown & bridge work…

Further Dentists at No.8 Partnership 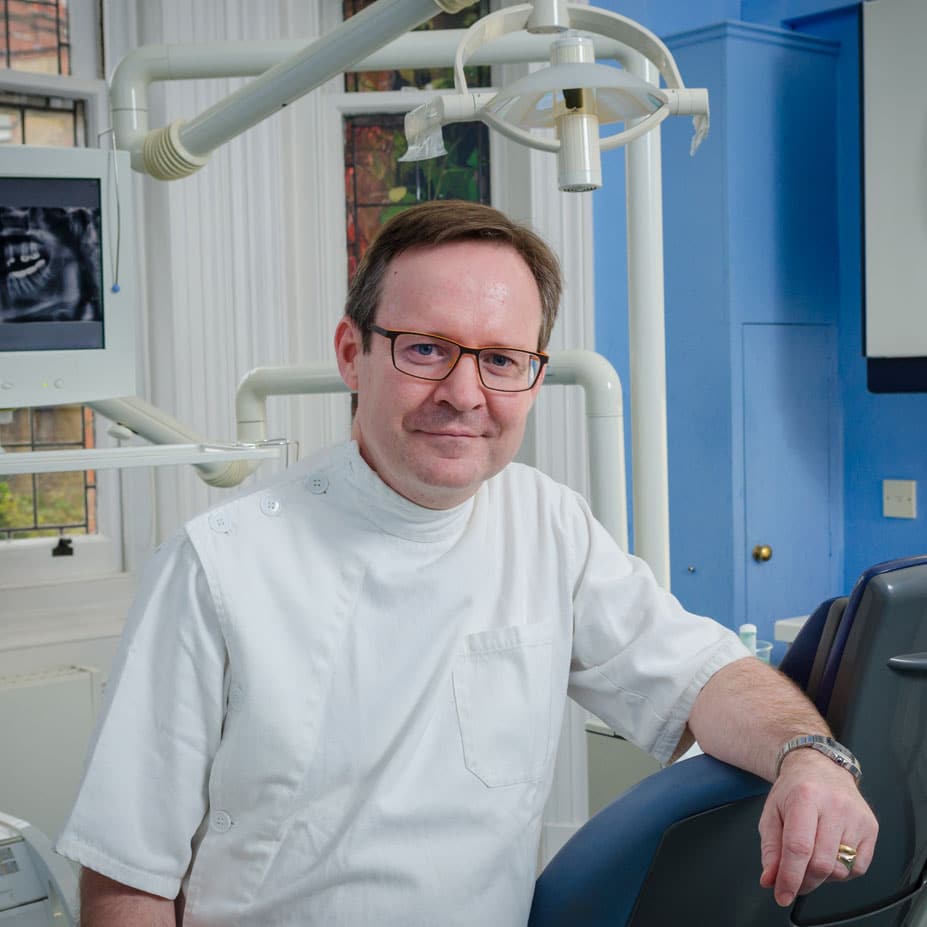 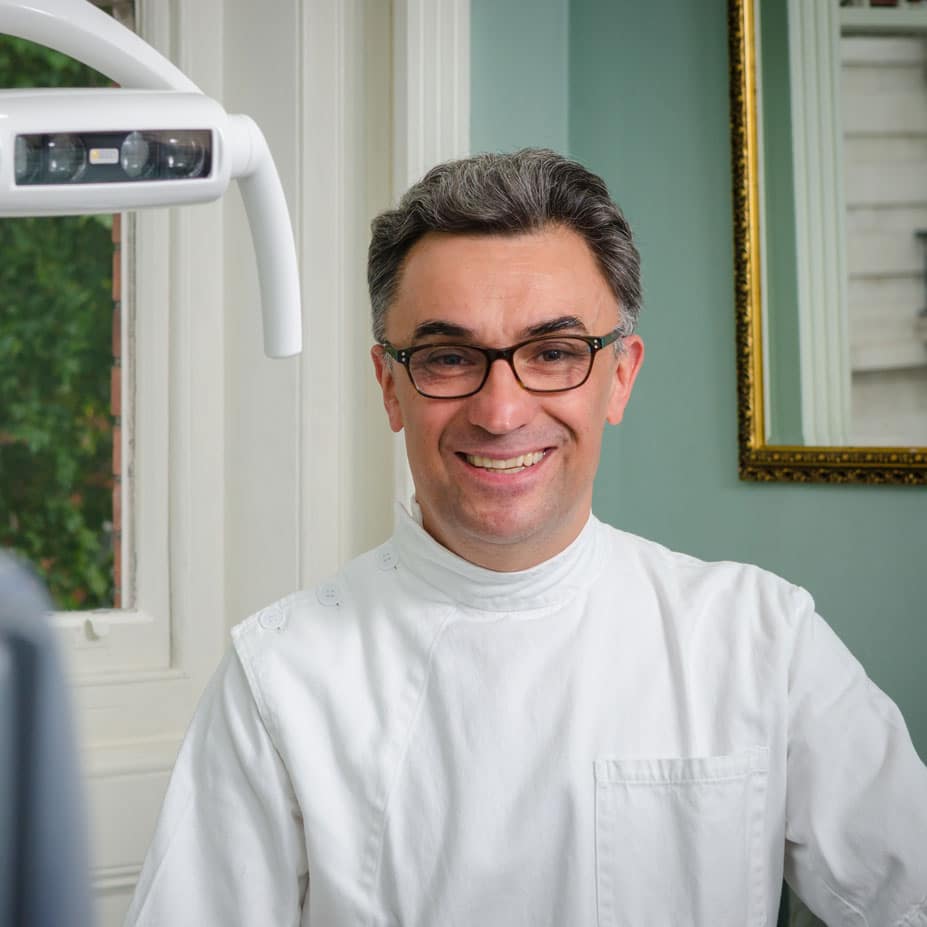 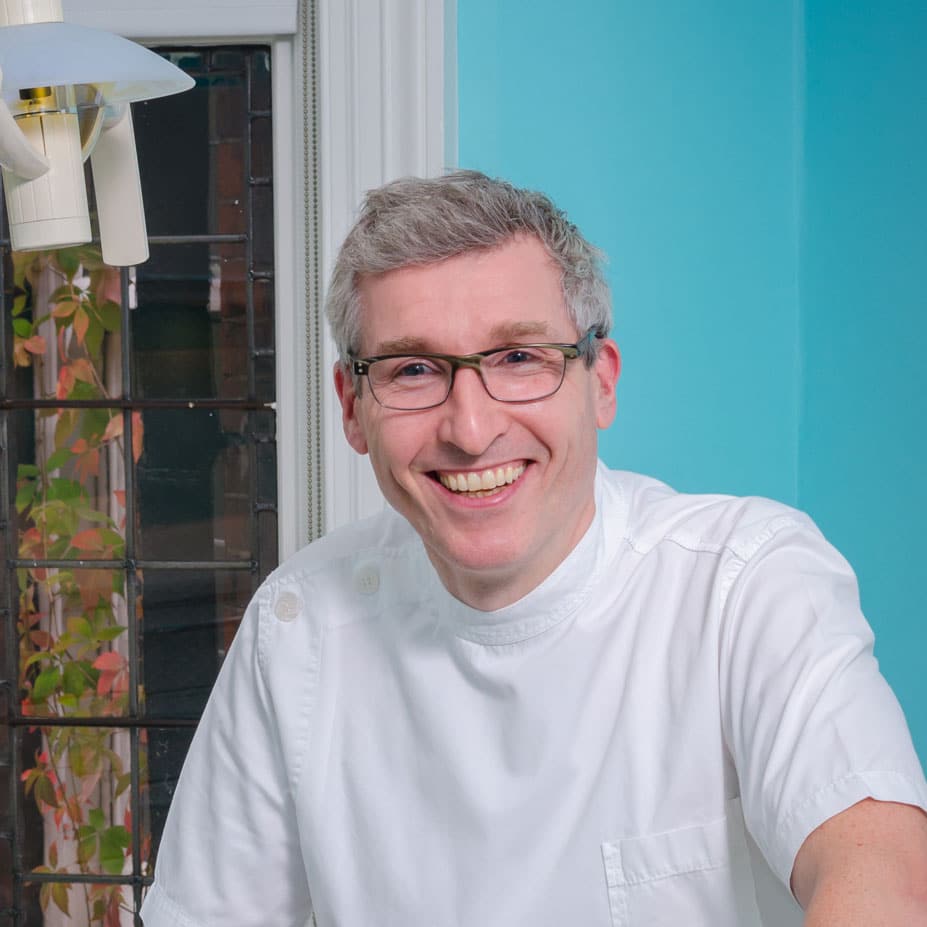 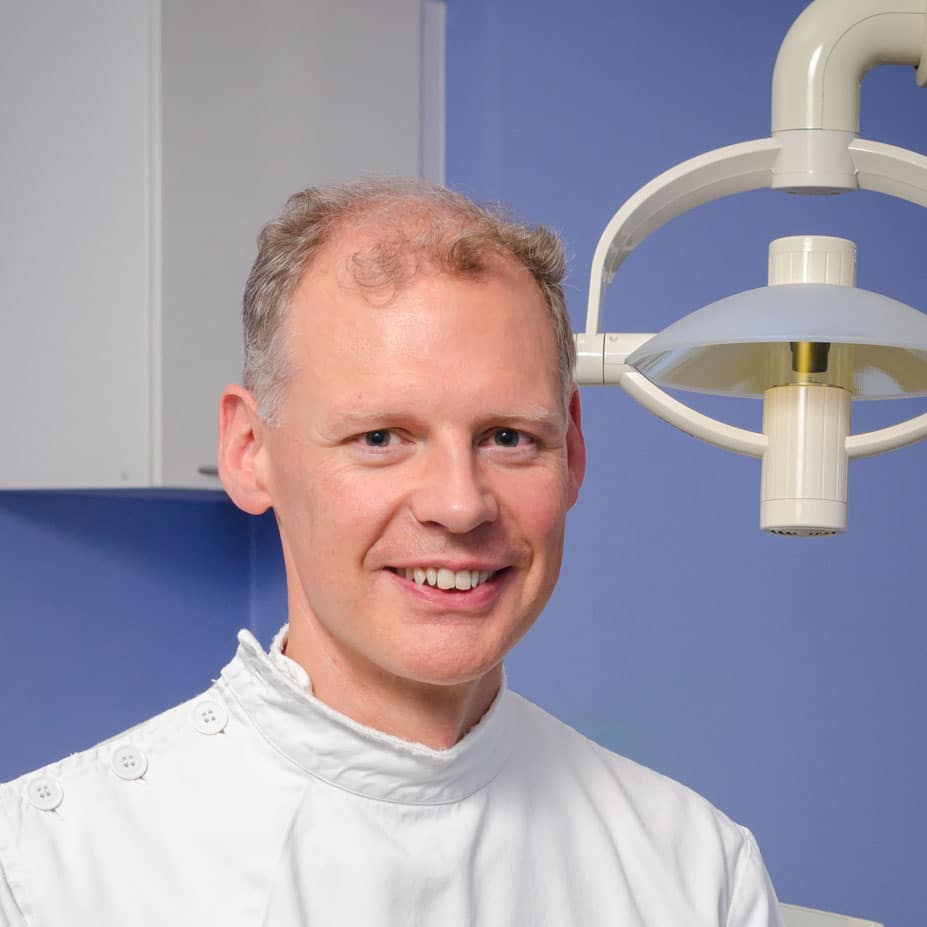 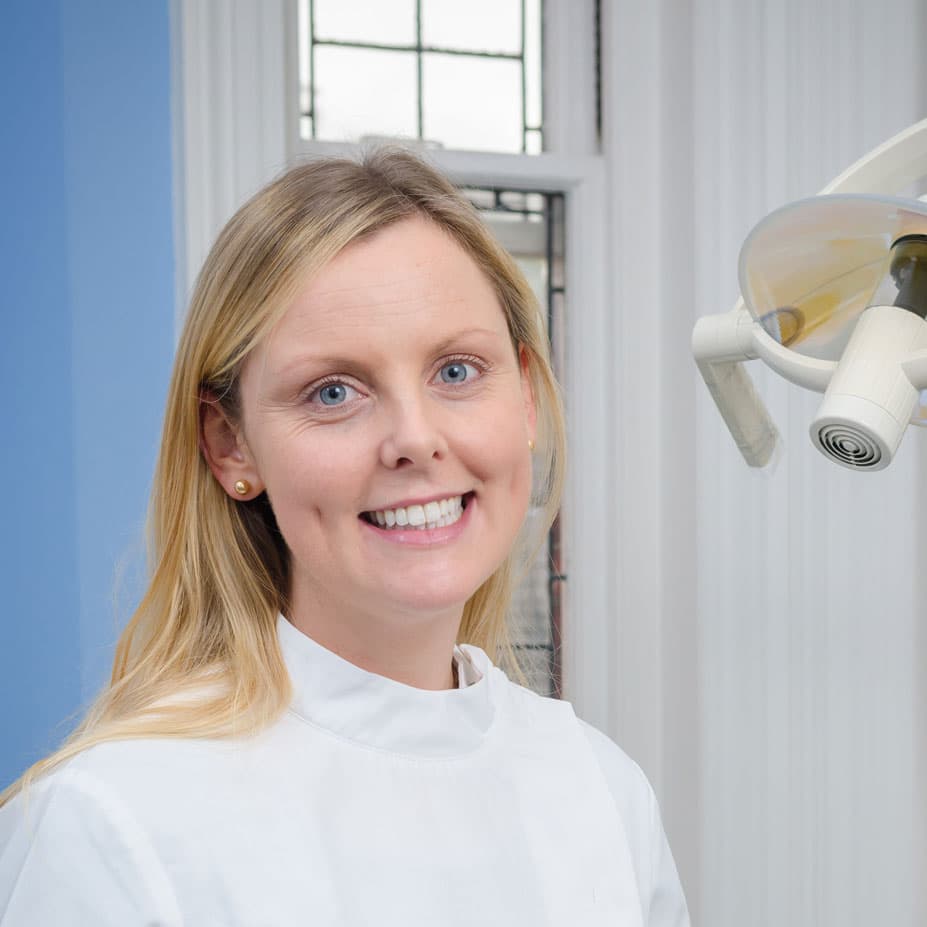 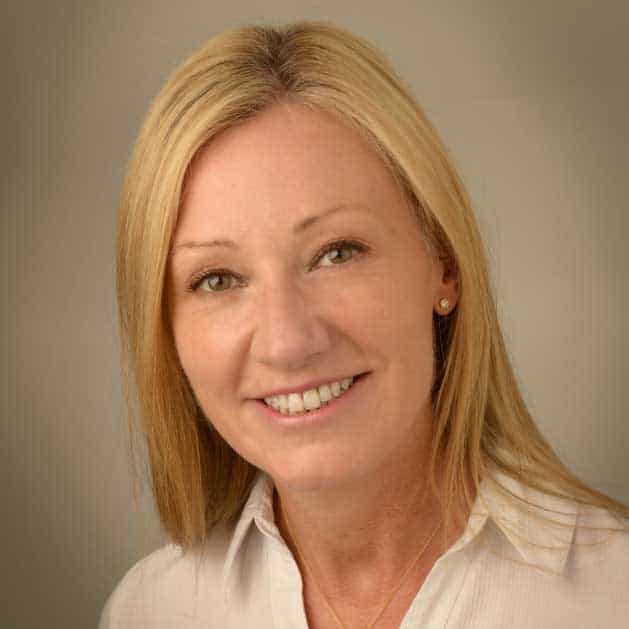 Covid Update: Following the government’s latest lockdown announcement, we want to reassure you that our dental practice remains open to provide all your dental health care needs.

Our full range of dental care is available, including hygienist and orthodontics services, we are also very happy to offer clinical advice and help via telephone consultation on request.